Ever since our newest contributor Sam started writing the review for Uncharted 4, we got to talking about some of the great games we missed

Ever since late 2015, SONY has been releasing PlayStation 2 games on the PlayStation 4. Complete with upgraded graphics, full trophy support and remote play,

Because the Nintendo eShop and Virtual Console are currently celebrating their 5 year anniversary, Nintendo gave us some incredible sales on some very amazing games!

Holidays are coming. All the Christmas stuff puts us in the mood of revisiting snowlevels in videogames. Below are a few of our favourites!

It's that time of the month again, the time where SONY announces the free games for PSPlus May 2016. As per usual 2 games per 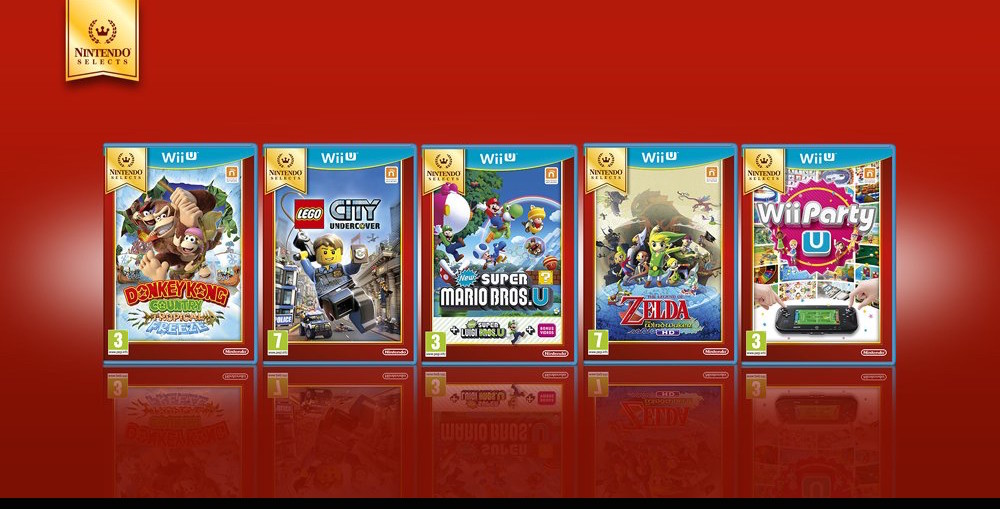 This week, 5 Nintendo games enter the already amazing "Nintendo Selects" line-up. Games that will be available for less than half the price of a regular

Another weekend, another Open BETA. This time, it's DOOM's turn! Bethesda calls their latest reboot a "Brutally fun and challenging shooter" and looking at the

Last week Nintendo launched their first Mobile App in the west called Miitomo. Not so much a game as a social application closely tied to

March 31st is a big day for Nintendo. Releasing both their smartphone app "Miitomo" as well as their new loyalty program called simply "My Nintendo".

On a Budget: Spyro, Fallout and Assassin’s Creed

How to get better in Mario Kart 8 Deluxe