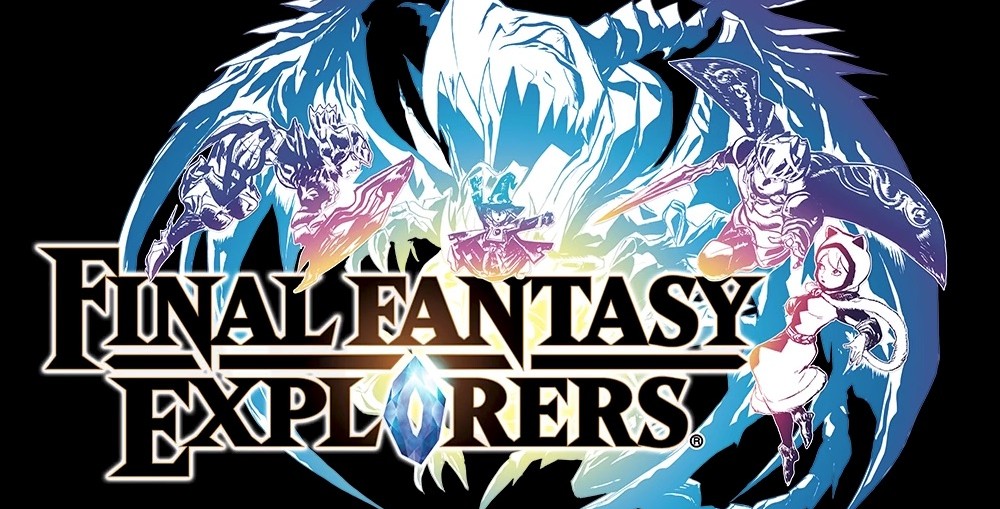 Although we hear very little of it, Final Fantasy Explorers for the 3DS is one of our favourite games to come out early this year. Being able to explore the world on the go with more than 20 different classes is a nice promise indeed. It looks like a mix between the likes of the MMO Final Fantasy XIV; A Realm Reborn and one of the 3DS’ earlier hits Monster hunter 4. Regardless of what it is exactly, it will be a loveletter to long time Final Fantasy fans…

Update januari 26th, 2016: The Day of the release.. In North America that is.. For those living in Europe, we still have to wait 3 more days. To calm that wait, and provide you with even more info to help you make the decision on whether or not you want to buy it, we made a list of some of the interesting reviews of the big websites. Below that, we’ll place the release trailer.

We would have hoped to see the reviews a bit more positive, but a 7 should still be able to entertain the Final Fantasy fans among us..
As promised: The release trailer… Now, let the wait continue.. just 3. more. days.

Update januari 19th, 2016: Both @Nintendo and @FinalFantasy announce more news on Twitter about Final Fantasy Explorers for the Nintendo 3DS. Where @FinalFantasy announced a new image with the 11 classic Final Fantasy Characters who can aid you in your quest and what their special moves are. Ofcourse, we have that image for you too!
– Again, clicking the image will give you a bigger version where you can actually read the text! (8Mb)

@Nintendo also announced a new trailer. While it does not show any groundbreaking new features, it does give use another small glimpse into the game that is to release in 10 days…

In case you haven’t noticed… We’re extremely excited about this one!

– News December 17th, 2015:
In this image you see an overview of the classes available on launch early 2016. After it’s release in Japan it had 2 classes added, so we might see even more in the future.
– Be sure to click the image for a bigger version

Also, be sure to check out the video as well, it shows some of the series long time summons/Eidolons and the appearances of Final Fantasy protagonists such as Lightning (XIII), Squall (VIII), Vaan (XII) and Cloud (VII).. not a bad line-up…

The game will release in Europe on January 29th 2016. Are you excited? What aspect do you expect to like most.. Will you be going online? Let up know below or on Twitter or Facebook.