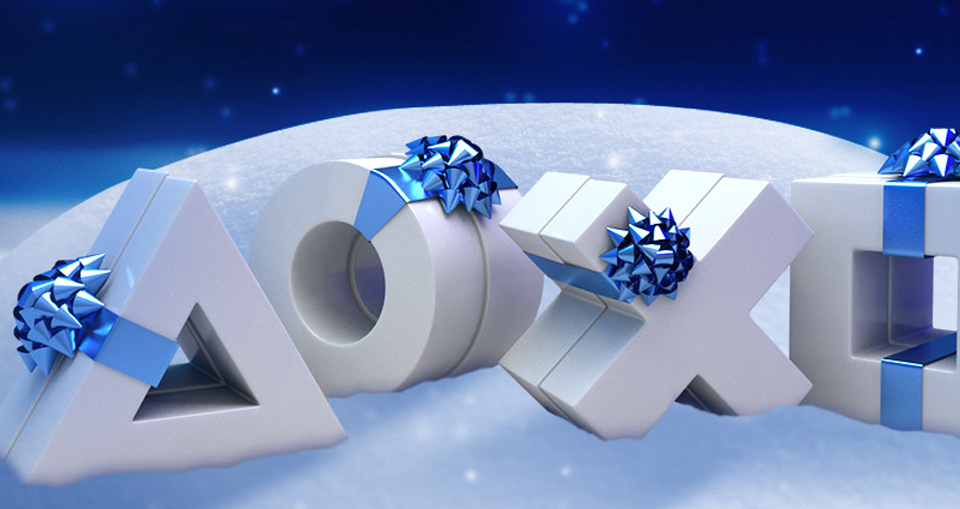 Gaming can be a very expensive hobby, we all know this. How can we still enjoy our expensive hobby without shelling out te big bucks. New releases go for €60,- to €70,-, gaming consoles cost anywhere ranging from €250,- up to €500,-, not to speak of what a high-end gaming PC costs. Big part of the target market is 15-25, not the richest of the bunch. We explore old-school, retro and budget games alike in order to make you enjoy for as little money as possible…

For the first entry of this series of articles there is no excuse to begin with any other game then my absolute top price to quality game there is and the game that inspired me to do this series to begin with; The Spyro the Dragon Trilogy on PSP, Vita and Playstation 3. I say ‘and’ because the trilogy is what Playstation calls Crossbuy. This means that buying it digitally on one system, allows you to download and play it on all systems.

For those not used to retro games, the graphics might be a bit of a turnoff and an eyesore. But fear not, in mere moments the flawless controls, amazing level design and great atmosphere will draw you in and before you know it you know it you’re in love and want to see more. The trilogy includes all three of the original Playstation classics and I suggest playing them in the order released. Not so much because of the story or introduction of the characters as the fact that the controls and moveset are getting noticeably better as the series progresses. Besides that, most people agree that the quality of the games rose over the duration of the original trilogy and rapidly declined afterwards. Reviews for all three of the original trilogy are in the make, so look forward to those in the future. (Spoiler: They still hold up great, even to this day!)

With the release of Fallout 4 close, now might be the best moment to explore the wastelands of Washington DC or New Vegas. In my personal experience, both games are shamefully underpriced at second-hand shops or RetroGaming Stores. (I’ve seen em as low as €7,-) And the good thing about either game, is that they offer over 25 hours of main story enjoyment and many times that if you like to explore and find things to do yourself. Even though Fallout 3 is generally accepted as the better of the two, New Vegas is definitely worth a play.

Yo ho, yo ho, a pirates life for me. Many people might have played this when it was just released, but if you missed it, now might be a good moment to still enjoy it. Even though the story missions feel a bit more ‘handholding’ then in the latest entries, when you go off the beaten path to enjoy the beautiful Caribbean Sea aboard your very own pirate ship or run around old maya ruins you feel like a real pirate in one of the best entries of the series. Even though the price of about €30,- on the recent systems is well worth it, on the ‘older’ systems you can probably score a copy for less then €10,-

Lock’s Quest Review for PlayStation 4, Xbox One and PC

PlayStation Plus: Free Games Of September 2017