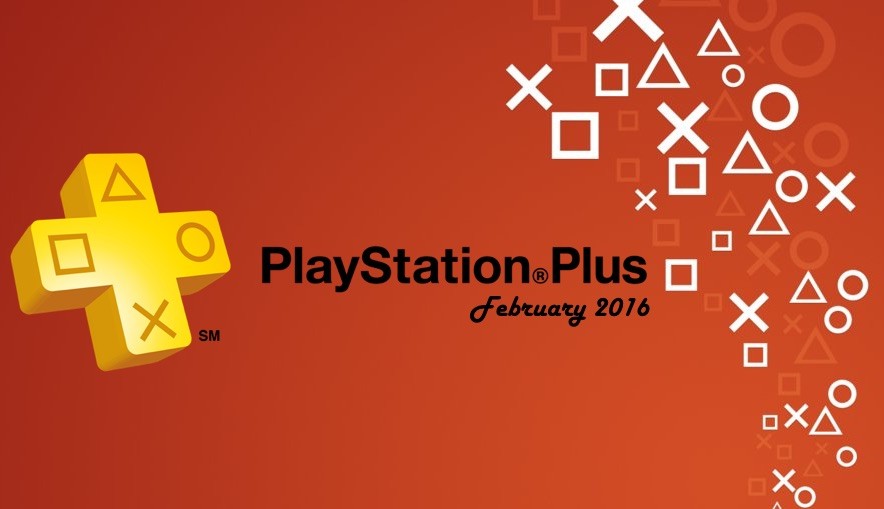 The PSPlus games for February are announced. And boy are there some interesting titles for free this month! It’ll be hard to pick our favourite. Some cross’buy’, some platform exclusive. Some known gems, some promising try-outs.. but all worth playing!

Starting strong right out of the gate. When Helldivers released about a year ago it got many strong reviews. Super earth is overrun and The Helldivers are here to show the alien scum that you do not mess with Earth… Especially not Superearth! The game has amazingly addictive gameplay across all 3 major Playstation Platforms providing both Cross-save and Cross-play! It’s time to defend you planet Diver!

Nom Nom Galaxy is a bit of an odd game. Which makes the fact that it’s free all the more awesome! You are a space-explorer in the employment of an intergalactic soup manufacturer. It is your job to find ingredients from all over the galaxy and wipe out your competition. The story is quirky, the gameplay difficult to explain, but it is an amazingly fun and entertaining game! If only it would have been on the Vita…

Get your Japan on.. because it doesn’t get much more Japanese than this. If you are into that kind of thing, you are in for a treat and this may just be the best free game for you this month! The fighting game based on the populair Persona RPG gaming series offers everything a good brawler should have. The graphics are bright, gameplay is fluent and story entertaining. If you are into really Japanese games, the Persona games or even just fighting games, this will be a nice way to spend your time coming month!

Not into fighting games or Persona, then Grid Autosport might tickle your fancy. While it might not be our very first pick in racing games on the PlayStation 3, it provides a solid racer with superb handling and an interesting roster of races and tracks.

Early 2014, yet another company tried to revive the old, old classic Lemmings. Game studio ‘d3t Ltd’ did so with Lemmings Touch. As is commonly known, hopefully, is that old classics are rarely justified, let alone improved with reimaginings like this. The controls are a bit clunky and difficult to get used to, but all in all it is an entertaining game, if only for some short bursts on the train..

Nova 111 is a somewhat turn based action puzzle game which is, much like Nom Nom Galaxy, a tad difficult to explain. You control a spaceship around several different environments in search for some missing scientists. The game is funny, contains some seriously clever puzzles and is all and all a joy to play. The game shines best on the PSVita, but if you lack one of those, you are lucky as you get it for free on all 3 systems! Definitely worth your time.

And those are the games for free in the month February of 2016. In case you missed our excitement, we think it is once again a well rounded offering of games with a few very, very interesting and entertaining titles. (We’re looking at you Helldivers!) Be sure to add the games for Januari to your library before you miss you chance.

Everything on Twilight Princess HD